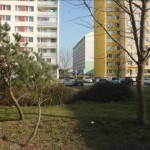 In the April issue of Letňanské listy, a survey was conducted among the representatives on the condition and quality of Letňanské zelené. This issue is widely discussed among citizens, because it is always clear when greenery is being modified, removed or planted. In connection with the launch of the Letňanská lentilka project, there were often exaggerated opinions on the removal of unpromising greenery in the front gardens in front of houses or other places. How did the substitutes react to this?

Deputy Mayor Oldřich Miffek: “Most of us years ago – when moving into new flats – looked at grassy or completely bare areas. That’s why we took the initiative to plant shrubs and trees. At the same time, as laymen, we have often forgotten how the planted greenery will overshadow the windows on the lower floors in the future. At present, this shielding is a problem in many places. “ 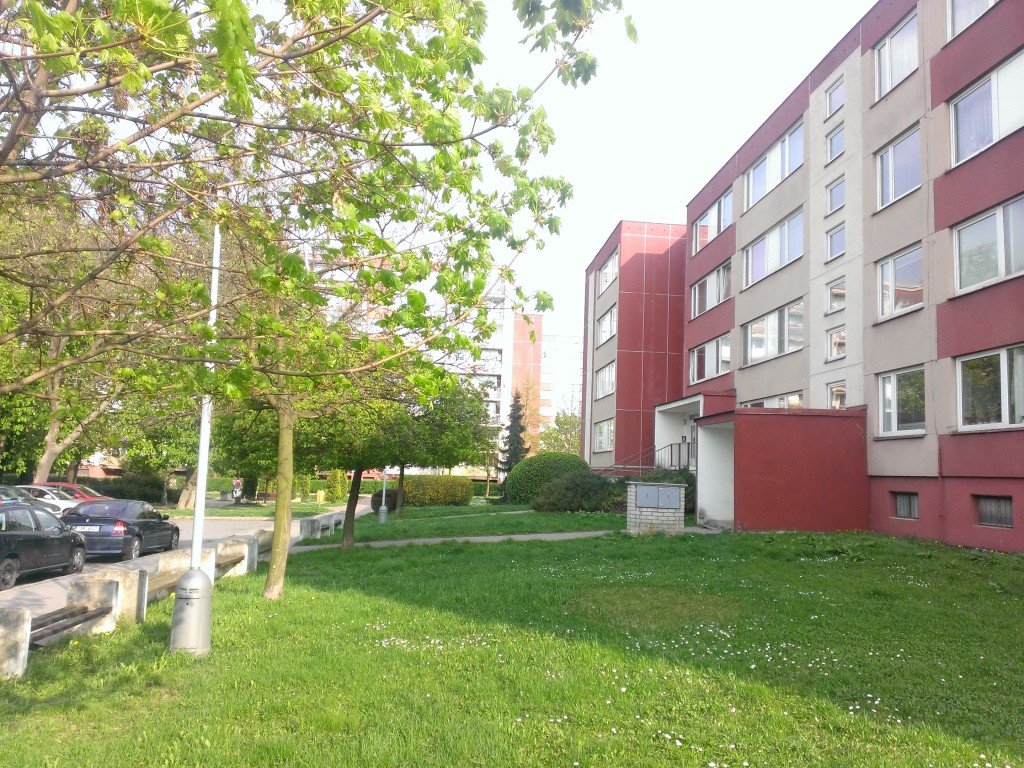 Within Lentilek, trees and shrubs were removed, which grew directly next to the houses and whose branches reached directly into the flats. In some cases, the trees rooted the sidewalk or the underground structure of the house. A dendrological report was prepared on all trees, which assessed the quality of greenery, which was in conflict with the construction, with an expert approach. Deputy Mayor Miffek adds: “The front gardens include shrubs or flowers, trees should be planted only in large open areas, where they will not shade in the future.” And this is exactly the goal of the Letňany lentils project. The front gardens will be full of well-kept shrubs and flowers. 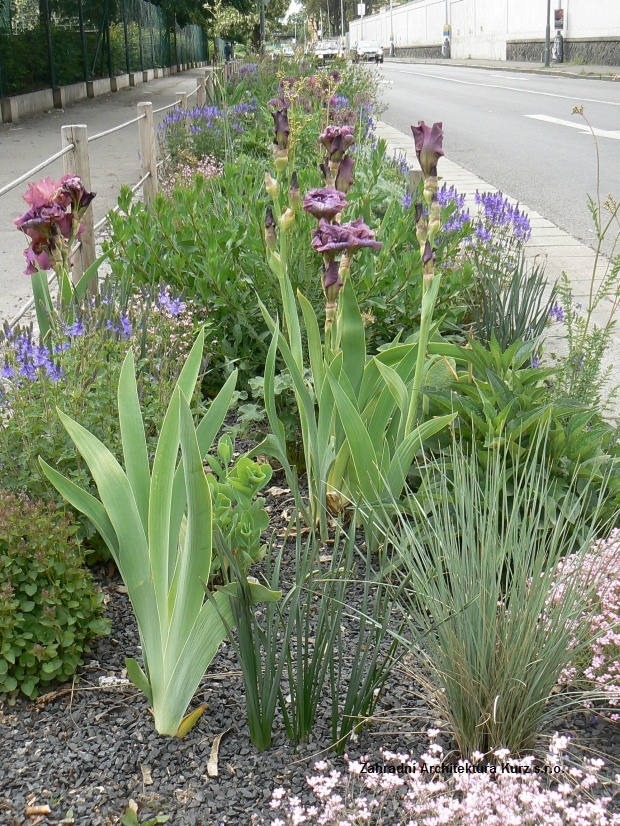 The Letňany lentils project has strong support from the inhabitants of the housing estate and the management of the town hall, whose representatives also took part in the project with their opinions and comments. Deputy Mayor Iveta Lojková evaluated the project: “Thanks to this project, the city district will receive 13,949 m2 of new lawns, 89 trees and 1,252 shrubs directly in the old housing estate. This repair is not small. So it seems that Letňany is doing quite well. ”

The greenery in the whole of Letňany underwent passportization. Each tree and shrub was described in detail and a maintenance method was proposed for 3-5 years in advance for the needs of future tenders. The quality of greenery will thus increase significantly and costs will go down. The deputy mayor Iveta Lojková commented: “There is no need to doubt the new one, but there are also trees and shrubs planted (sometimes spontaneously) decades ago. Therefore, since last year, the quality of all greenery in Letňany has been checked by students from the Horticultural Academy in Mělník. The information from their final report will be used by the management of the city district when planning the maintenance of greenery, or when deciding on the felling of sick or obsolete trees. ” 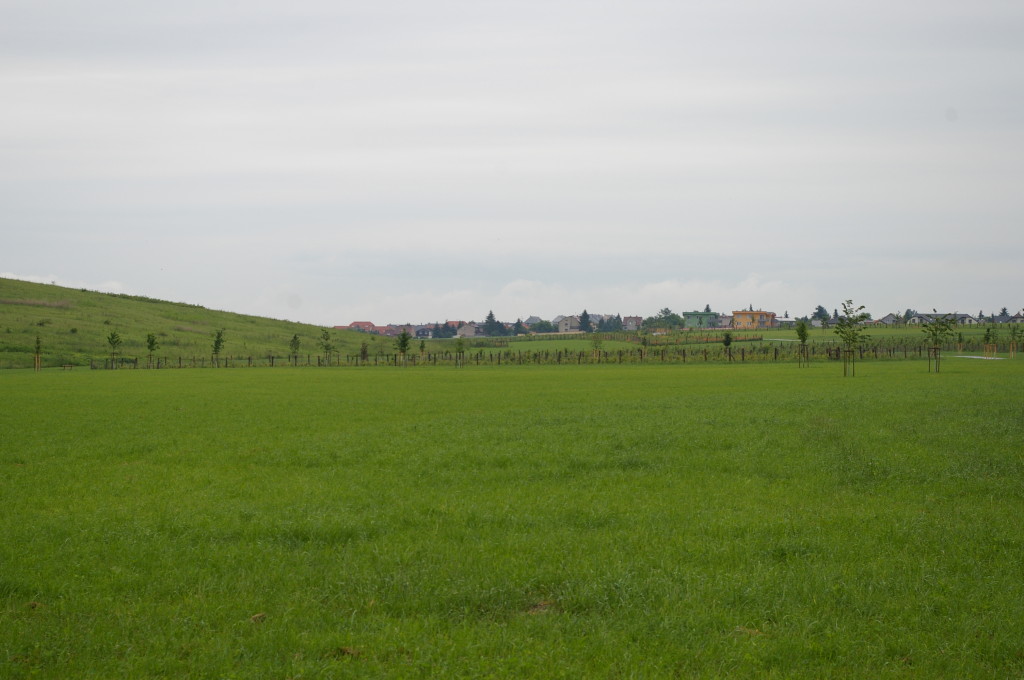 Representative Emil Kassl adds: “The professional cooperation of the town hall with the Mělník Horticultural Academy is also a plus. The goals are clear – to map the local greenery and give a clear assignment to professional companies that deal with its maintenance. ”It is clear that the management of Letňany City Hall has a constructive approach to the maintenance of greenery in our village. Letňany will be more green in the coming years and funds for green maintenance will be spent much more efficiently.

Jan Mikulecký
Councilor for housing regeneration and the environment

8 thoughts on “Deputies praised the greenery in Letňany”