The noise barrier between Malkovského and Veselská and Tupolevova streets, respectively, is approximately five hundred meters long, was built together with the construction of the Avia II housing estate in 1985, a year later it was planted with trees and shrubs.

In the eighties, mainly black pine was planted here, and very densely. It was probably expected that every third person would take over, or that they would be cut in the future. But the material of the rampart is high quality and almost all the trees have taken over. Unlike the neighboring housing estate, where the trees are located only on fenced plots, ie in the area of ​​the kindergarten and the Nursing Home.

This situation was caused by a combination of unfavorable circumstances – the eager tenants moved into new flats in advance and landscaping was carried out only afterwards, approximately after a year. The trees and shrubs that were planted here withered due to insufficient care and the influence of the “bustle of the city”, about 10% of the original plantings remained.

On the other hand, the pines on the rampart did relatively well, they grew on a hill, the human factor influenced them minimally. They were only hurt by the mistaken assumption that the denser the vegetation, the better the noise barrier… However, as any dendrologist would confirm, this is not true. Over the years and during the daily struggle for enough light, some trees have turned into “perches” and “brooms”, a translucent growth has emerged, which is far from a nice pine forest.

The quality of the trees was also affected by almost zero care. Despite the urgencies of the Environmental Commission of the Municipal Office of Prague 18 (see, for example, Minutes No. 9/2007), the landowner refused to release enough funds for “maintenance” of the rampart, the town hall management did not find a solution to improve the situation, the residents were passive…

It wasn’t until the end of 2012 that better times flashed. The city district acquired a number of plots of land in the housing estate, including the rampart, and therefore landscaping could begin. The trees at the foot of the rampart were pruned. The work was carried out by a professional company ordered and financed by the Prague 18 District Office. And relatively well. However, the evaluation of the result is subjective – from my point of view, the intervention in some parts may not have been so drastic. So far, however, the fundamental problem of the rampart, ie the overgrowth of pine trees, has not been solved. Dry trees were cut out, but sick individuals (Sphaeropsis sapinea, pine powdery mildew, etc.) remained on the rampart for the time being. Consequently, aeration should take place, thus saving healthy trees as a whole.

The unhappy situation was also confirmed by two dendrological assessments, the elaboration of which was commissioned by the ÚMČ. Therefore, the situation was subsequently resolved at a meeting of the Commission for the Regeneration of Housing Estates and the Environment. The following proposal of the procedure was presented here: If the condition of the rampart is to be improved, especially its anti-noise, hygienic and aesthetic function, a radical screening of the pines is absolutely necessary – by about one third. Preferably, fungus-infested trees and those that grow inside the stand, not outside, should be removed. The commission supported the proposal and recommended that an intervention be carried out by a professional company during this winter, under the supervision of members of the RSŽP commission and an independent dendrologist. For the first time since the foundation and planting of the rampart, there was a chance to modify it in a qualified manner.

In the future, of course, it would be appropriate to plant new shrubs and trees on some “shaved” sides of the rampart (eg against No. 592-595). But it is a matter of further negotiations. Now it is necessary to focus on saving the rampart and the vegetation on it by reducing selected pines.

Commission for the regeneration of housing estates and the environment 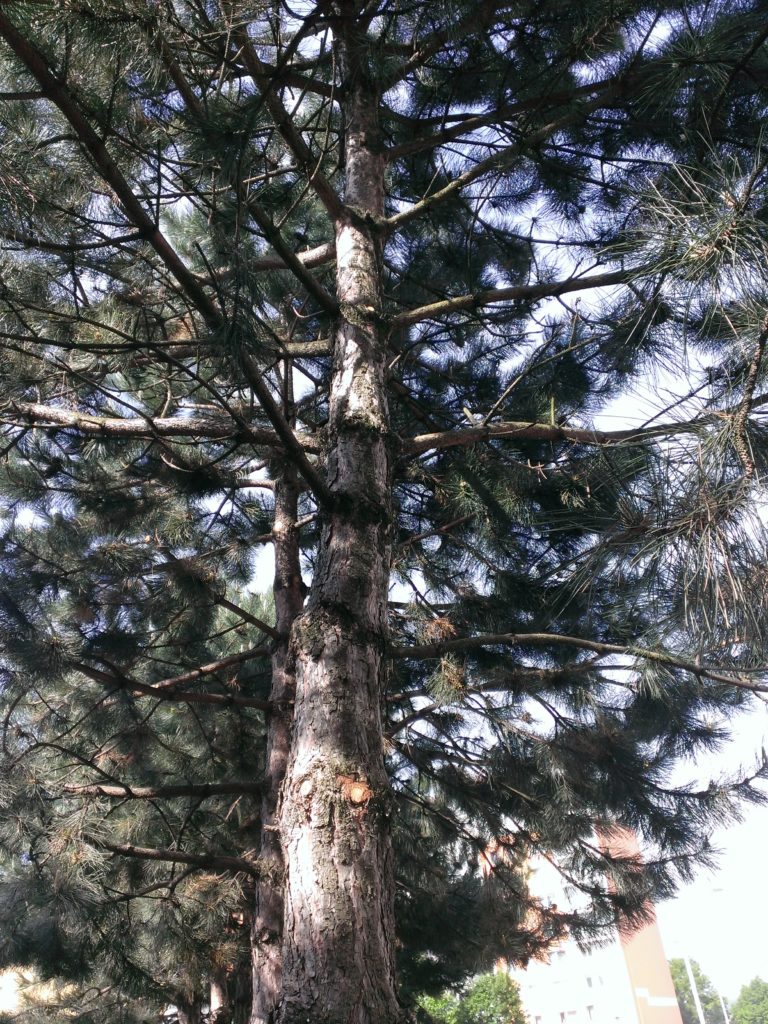 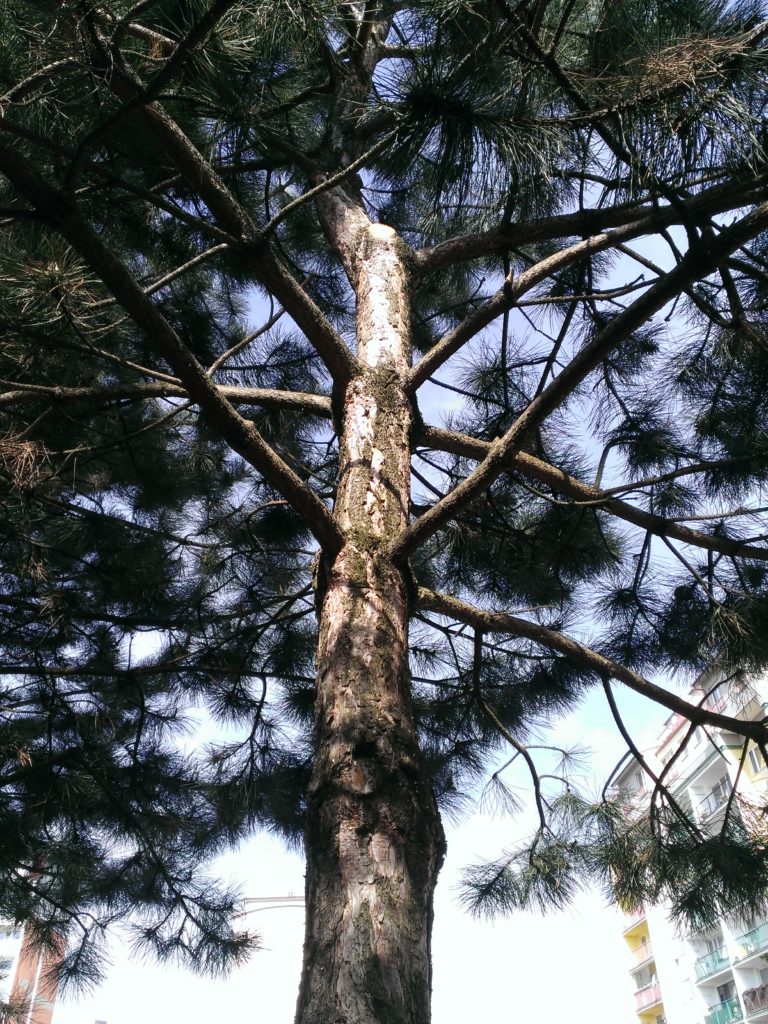